Film Festival Winner! This film received the most votes during the Virtual Fire Ecology Film Festival. Congratulations to Justin Sullivan and everyone involved in the making of Walking with Fire!

‘Walking with Fire: A Wildfire Documentary’ is an educational video aimed at creating awareness and educating the public on the dangers of wildfires.

-> Go to Film Fest Homepage (list of all films) 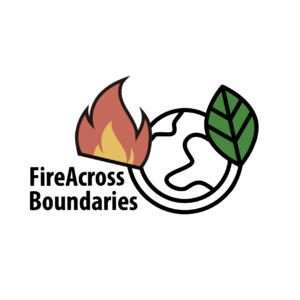